Dextra’s Carbohydrate Award with The Royal Society of Chemistry

Founded in 1970, the Dextra Carbohydrate Chemistry Award is a sponsored award presented to a scientist in the early/mid stage of their career for their meritorious work in carbohydrate chemistry that has largely been conducted in the UK. The award lecture, which is generally delivered at the Group’s autumn meeting, may deal with any area of carbohydrate chemistry including analytical, biological, organic, physical or technological aspects.

This award recognizes the contributions of scientists who have made significant advancements in the field of carbohydrate chemistry and encourages continued research and development in this important area of science. We’re proud to sponsor this award for The Royal Society of Chemistry and celebrate the achievements of these talented scientists. 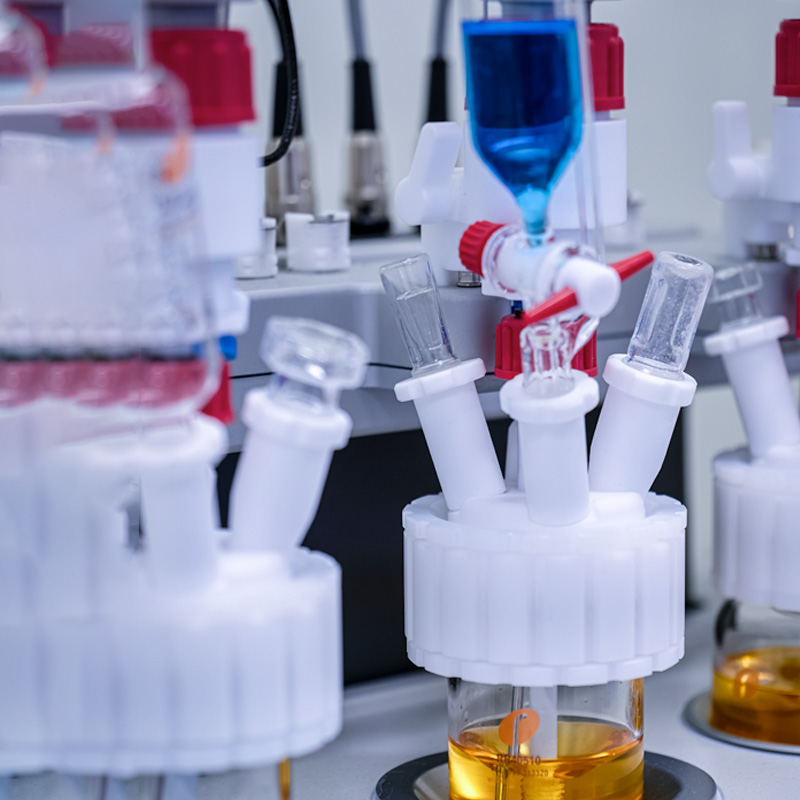 The award was given to Dr Miller as a recognition of his research into creating new probes for chemical glycobiology and for the application of non-native carbohydrate structures in medicinal chemistry.

Past winners of this award include Nobel Prize winner Fraser Stoddart. 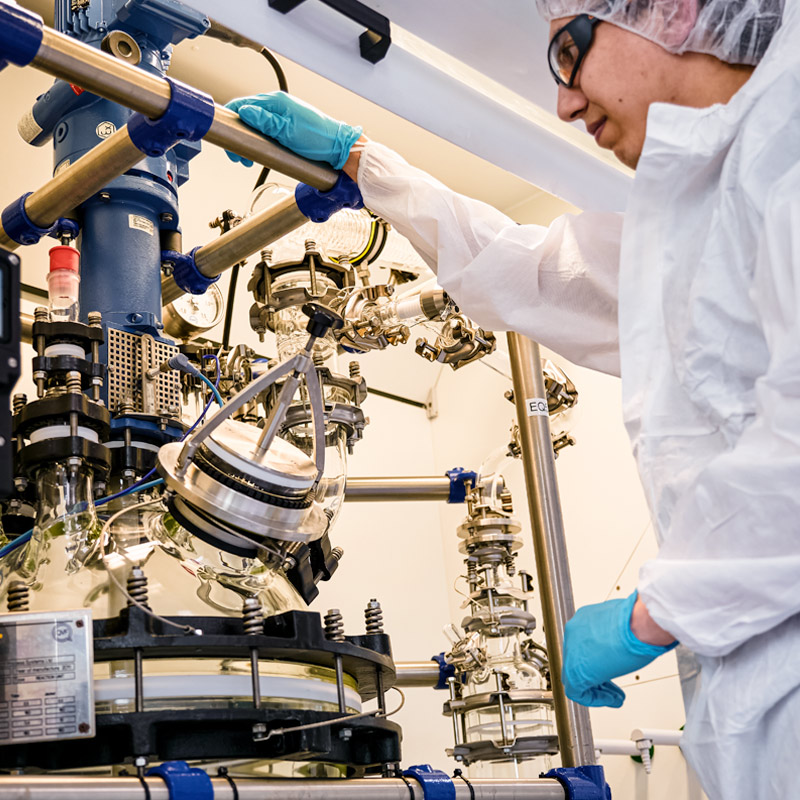 Nominations should be sent to the Secretary of Royal Society of Chemistry by 28 February 2023. 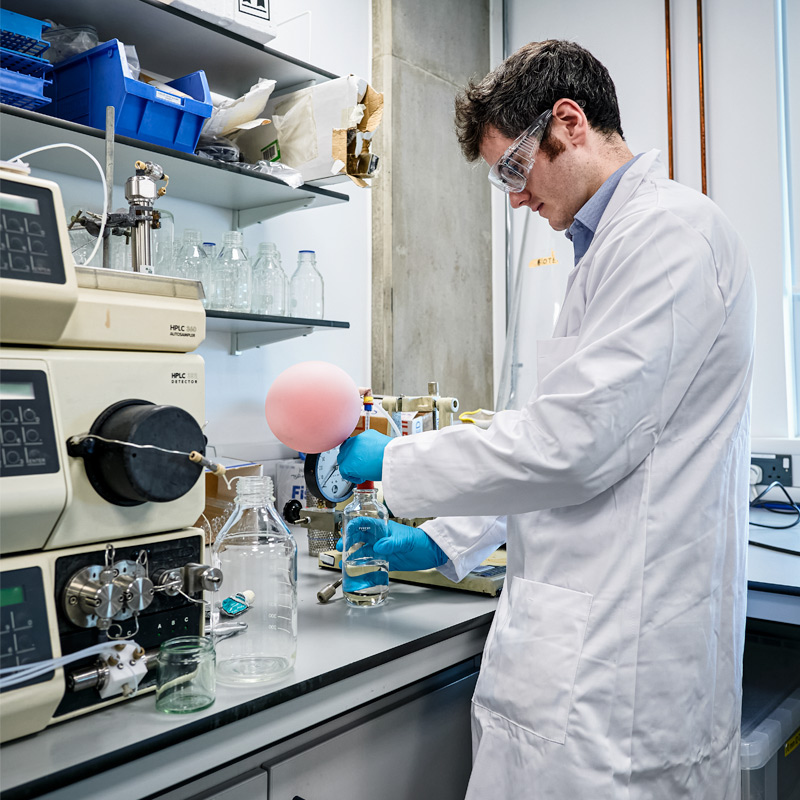